Former England international Isa Guha is a respected commentator and presenter who brings her deep cricketing knowledge to global audiences.

At seventeen, Isa was called-up by England for the ODI’s vs Scotland in 2001, taking 2 for 2 in 5 overs. Significantly she was the first woman of South Asian origin to play for England at international level in any team sport.

In 2002, Isa was named Asian Sports Personality of the Year, by the BBC.

Between 2001-2012 Isa made 83 appearances for England in ODI’s. Her best bowling performance being 5-22 vs. New Zealand in 2004, becoming the first woman to claim five wickets in ODIs.

Isa played for England nine times in Tests. She returned her best bowling figures of 9-100 vs Australia at the Bradman Oval, Bowral in 2008, helping England to an Ashes win

In the same year, Isa was ranked number one in the ICC ODI bowling rankings.

Success continued into 2009, when Isa was a member of the successful England squad which won both the World Cup and the Women’s World T20.

Isa announced her retirement in 2012 and moved with considerable success into both radio and television work.

Isa was the first woman to be appointed to the Professional Cricketers’ Association board in 2017 as a Non-Executive Director.

Isa has worked for global media organisations including: the BBC (Test Match Special), ESPN, Fox, ITV4, Sky Sports, Star and Sony. She has also written extensively for both UK and Indian newspapers, magazines and online.

During 2019 Isa, along with Nasser Hussain, fronted Sky Sports and Royal London’s “One Over Against Nasser” competition.

Isa was part of the Fox Cricket team for BBL 10, presenting the final at the SCG in February 2021. Later the same month, she was nominated in the Sport Presenter category for the SJA Sports Journalism Awards.

During 2022, Isa will provide content “Always On” (ICC Digital).

LV= – Isa is an ambassador with insurance, pensions, and investments provider LV=. 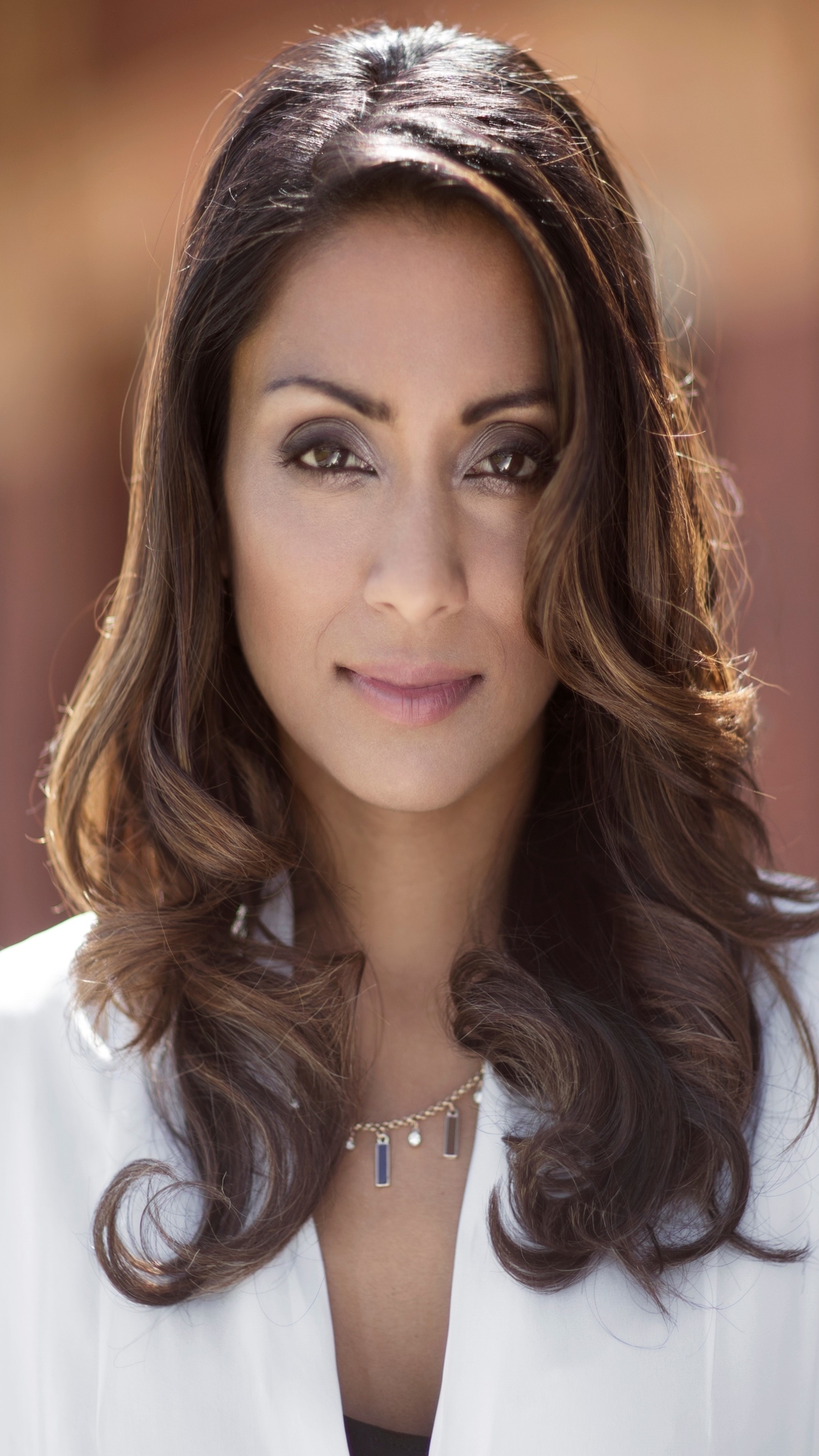