Joe has built a reputation that puts him in a select band of talented English batsmen.

Joe started out with Oswestry in the Birmingham League. In 2012, he moved to league rivals Wellington, who at the time were in a higher division.

After two successive promotions, Joe returned to Oswestry for the 2014 season.

During 2015, Joe scored successive centuries when posting 138 against Walsall and then followed up with 104 in the win over Leamington.

A graduate of Worcestershire’s academy, Joe made his first-class debut for the county, as a 19-year-old in 2015. During the 2015 season, Joe put down future markers with both red and white ball centuries.

In May 2015, Joe made his First-Class and County Championship debut vs. Hampshire at the Ageas Bowl.

After a number of promising performances with the bat, Joe scored his maiden County Championship century vs Sussex in September.

In August, Joe made his T20 debut. In a rain-affected NatWest Quarter-Final loss to Hampshire. He had to wait until July 2017 before Joe recorded his first T20 century (124no) in an 8 wicket win over Durham.

The 2016 first-class season started in the best possible way with Joe scoring three centuries in his first five innings. Another century was to follow in July before a career high 194 vs. Derbyshire in September.

Joe’s T20 swansong for Worcestershire came in the 2018 Vitality Blast Final vs. Sussex, helping them claim victory with a valuable 33 and in the process passing 1000 runs in T20 matches.

After helping Worcestershire win the 2018 Vitality Blast, Joe announced his move to Nottinghamshire, on a four-year deal, from 2019. It would not have been lost on Nottinghamshire that he had scored a big century (177no) the previous June as-well-as averaging 47.62 in 10 innings against them.

In 2020 Joe was awarded the Walter Lawrence Trophy for hitting the fastest 100 of the season. His century coming off just 44 balls in a Vitality Blast match vs. Durham in August.

Perth Scorchers signed Joe as a temporary replacement for BBL 10. He made his debut for the Scorchers in the match vs. Melbourne Renegades on 12 December 2020. In Joe’s second game vs. Melbourne Stars he hit 34 in 16 balls, his highest score in the BBL to date.

Joe made his PSL debut for Karachi Kings on 20 February 2021 in the Kings win over Quetta Gladiators. He announced his PSL arrival by top-scoring with 46 runs and taking 4 catches behind the stumps. Following up on this solid start, Joe hit 54 off 26 balls (his highest PSL score to date) as the Kings defeated Multan Sultans. In four matches during the 2021 PSL, Joe scored 122 runs.

Rejoining the Kings for the 2022 PSL, Joe hit 118 runs in six matches before suffering a thigh injury. On his return, Joe made two further appearances, scoring his second PSL half-century (52) off the Quetta Gladiators bowlers.

Joe has played more than 30 times for England Lions.  He was the first teenage debutant for the Lions since England captain, and fellow Phoenix family member, Joe Root. 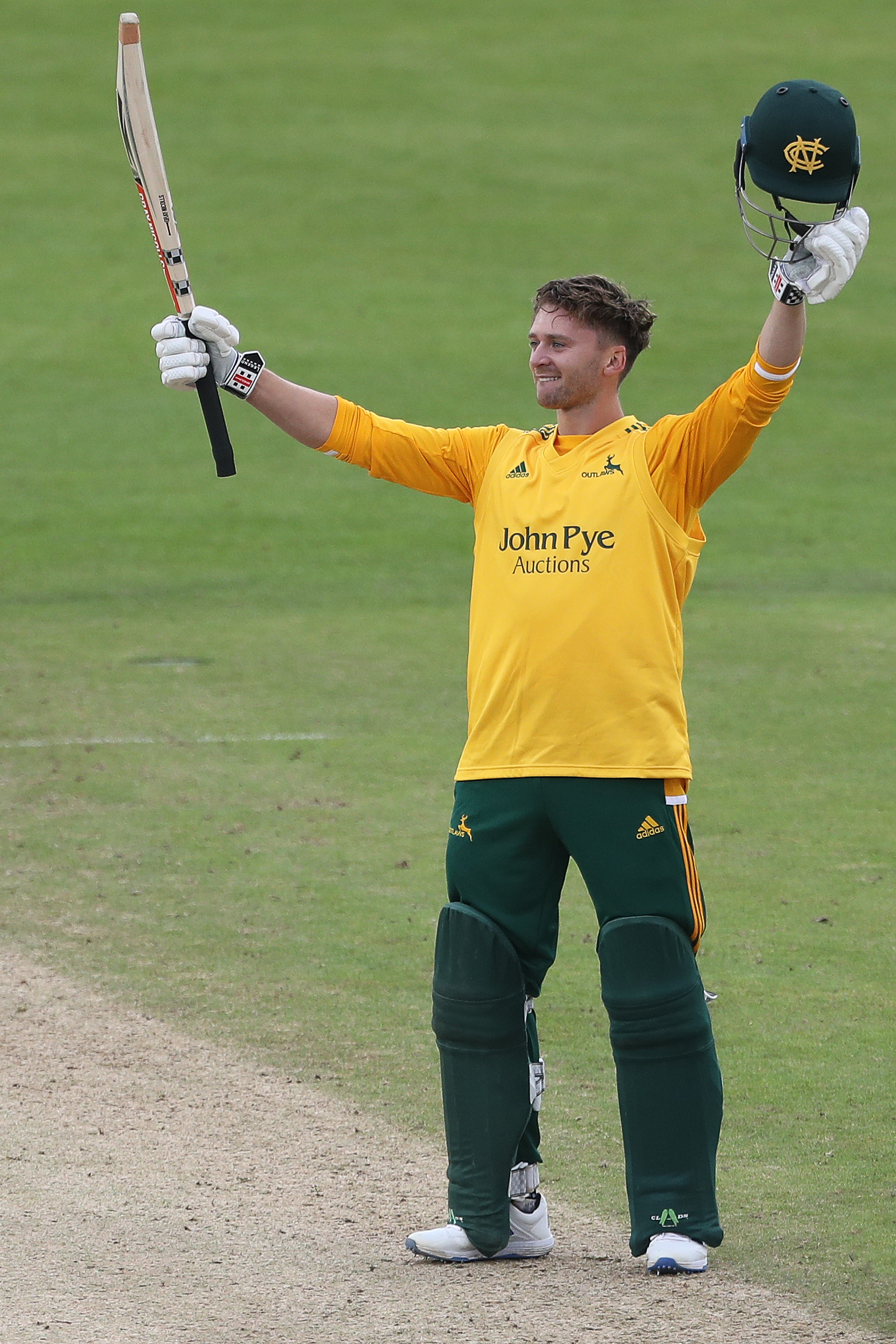