Marcus is the ultimate professional. A powerful left-hand opener, Marcus played 27 seasons for Somerset before accepting a coaching post with the county in 2019.

Marcus’ Somerset career began in May 1993, making his first-class debut vs. Lancashire. His first-class playing career came to a close in June 2019 vs. Surrey.

In 2009, Marcus was appointed Somerset Vice Captain. One year later, and following the retirement of Justin Langer, he was asked to lead the county.

In Marcus’ first season in charge, Somerset missed out on an elusive first County Championship by the smallest margin. Finishing on the same number of points (214) as Nottinghamshire, the latter claimed the title having won seven matches to Somerset’s six.

Marcus captained Somerset for five season, before stepping down in January 2016.

Somerset awarded Marcus a Benefit Year in 2008 and a Testimonial in 2018.

Marcus was a keystone in the England batting line up between 2000-2006.

He played in 76 test matches for England, scoring a glorious first innings 219 vs. South Africa in 2003 at the Oval. In his six-year test career he scored more than 5800 runs (AVG 43.79) and hit 14 centuries. During his England career Marcus stepped forward to captain the team in two test and ten ODIs.

His final appearance for England was in an ODI vs. Pakistan in September 2006.

In 2008, Marcus announced his retirement from international cricket due to episodes of anxiety and depression.

Since April 2018, Marcus has been a cricket scout for the ECB. In November 2019 he was appointed assistant coach at Somerset.

For the past ten years,  Marcus has been a pundit and analysis for SKY Sports.

In 2008, Marcus published his well-received autobiography Coming Back to Me. He is a patron of Anxiety UK.

* Marcus was only the second player (after Sir Richard Hadlee) to win the PCA Player of the Year title on three occasions. 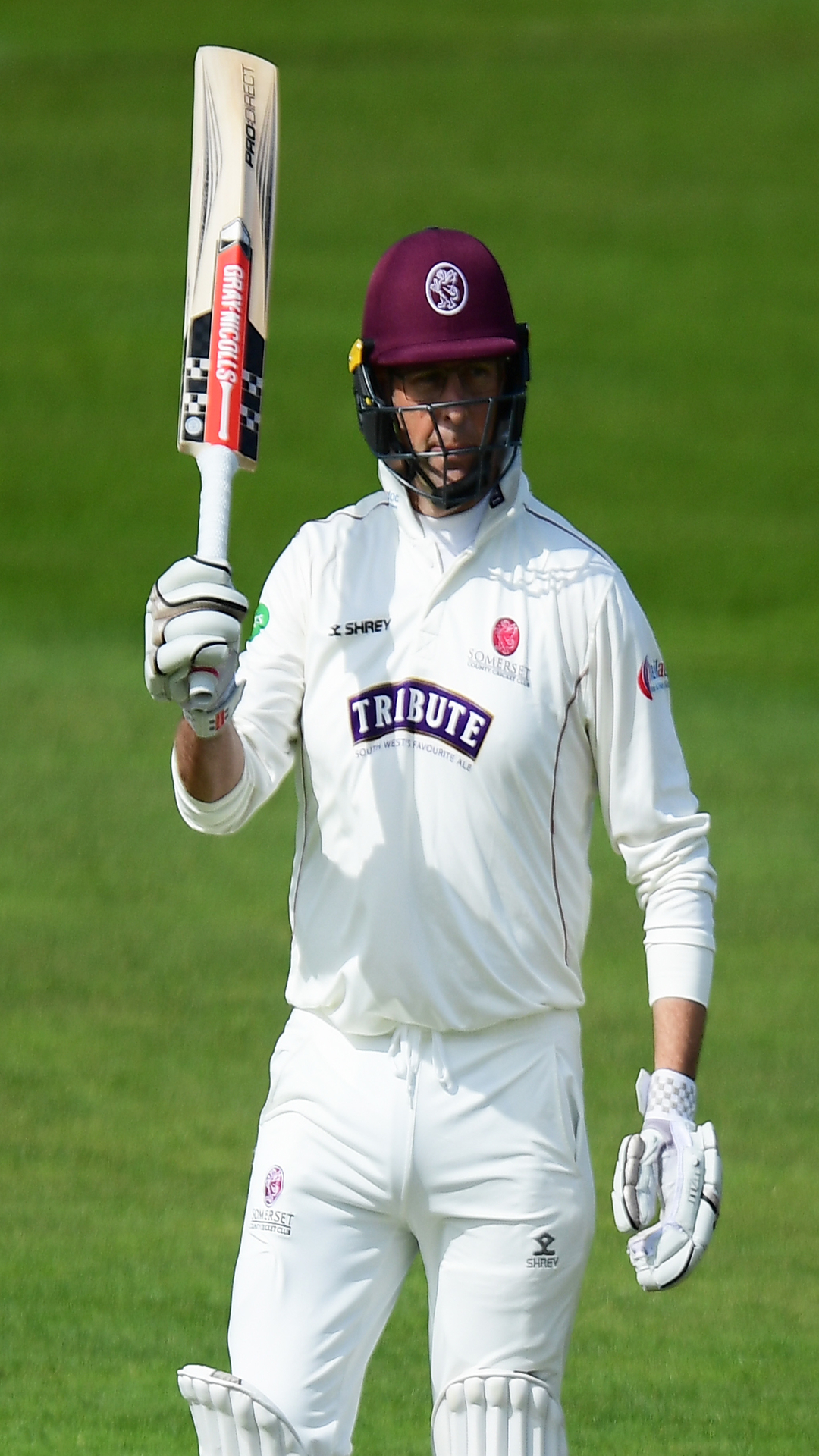