Matt was one of Phoenix Management Group’s first signings.

In only his second county championship game vs. Northants Matt scored an unbeaten 137 and became the youngest player in Derbyshire’s history to score a century.

In 2017, Matt signed a four-year deal with Derbyshire. This contract will see Matt play for the county until the close of the 2020 season, Derbyshire were quick to renew Matt’s contract.

Matt started the 2021 LV=Insurance County Championship in blistering form. In the first two matches of the season, he scored 340 runs including a century in the drawn match against Worcestershire. In the same match, Matt took a first innings 5-67 and match figures of 8-143.

Matt took his good form into the white ball format. He hit a T20 and Vitality Blast career best 80no against the Leicestershire Foxes in June. During the same month, Matt took 9 wickets in five Vitality Blast games.

While Matt was scoring runs and taking wickets, an indifferent start to the 2021 Vitality Blast by Derbyshire saw the Falcons appoint Matt has captain for the rest of the campaign. In his first match in charge, Matt led the Falcons to a much needed 5 wicket win over Birmingham Bears.

In October 2021, it was announced that Matt would be joining Essex on a three year deal.

The ECB was well aware of Matt’s potential. He was selected onto their International Pathway and completed Overseas Placements in Australia in both 2016-2017 and 2017-2018.

Matt was selected to tour the West Indies with England Lions in 2018, playing two games vs West Indies A.

Matt is sponsored by: – 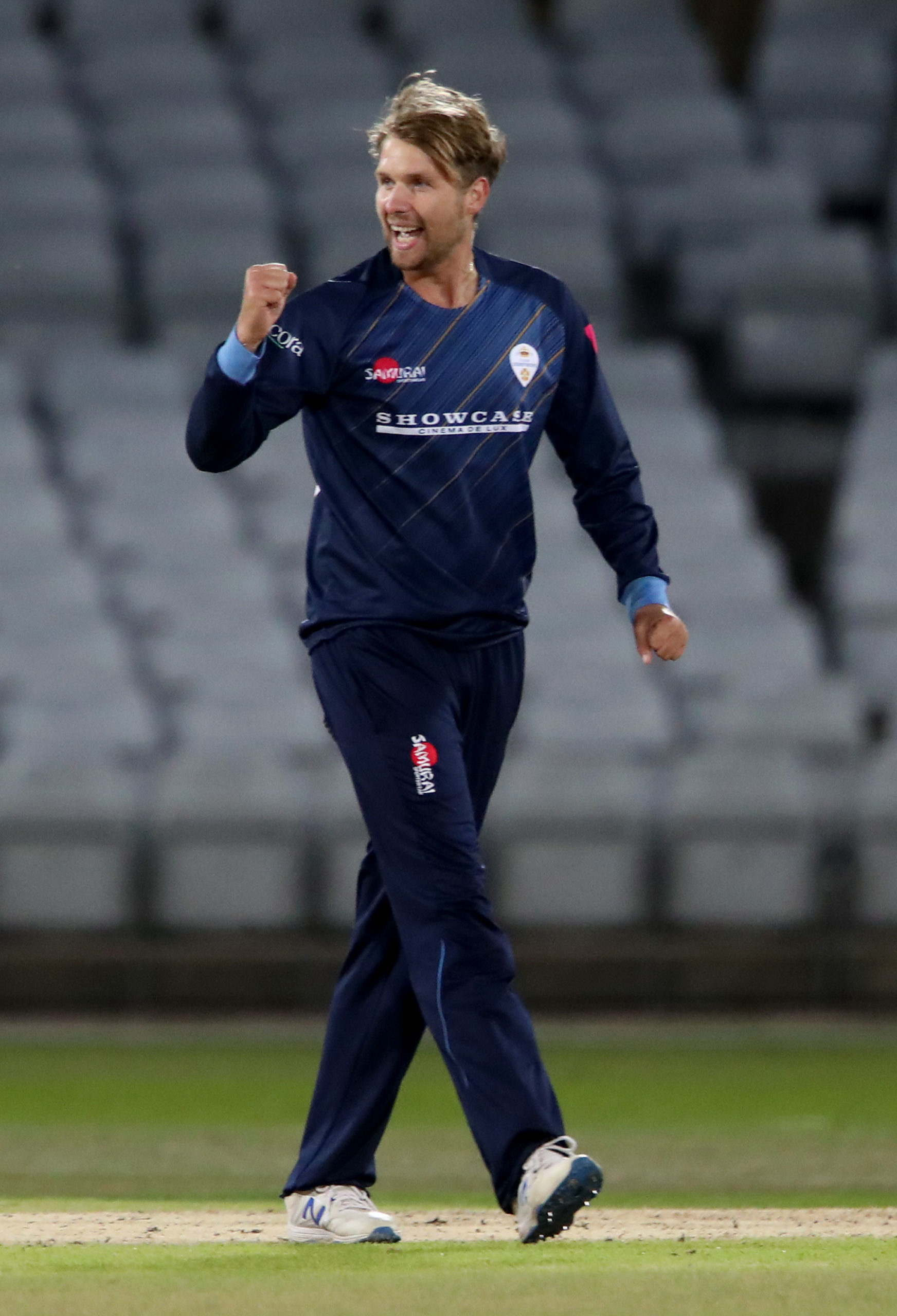