Nick is a left handed batsman, with a sound technique, on the cusp of international honours. When wise judges look towards the future shape of England’s batting line-up, Nick Gubbins is on many experts list.

Nick began his career with Middlesex in 2014. In the 2015 Royal London Cup, Nick hit 144 vs Sussex at Hove, which secured him the Man of the Match Awared. It was not until 2016, that Nick scored his maiden County Championship century by scoring 109 vs Somerset in May. By June he had scored his first double century (201 no.) vs. Lancashire.

Nick’s accumulation of runs in 2016 (1409 first class runs) greatly assisted in Middlesex winning Division One of the Specsavers County Championship for the first time since 1993.

Kookaburra – Kookaburra provide Nick with the essential equipment to allow him to perform to the exacting standards expected of an international prospect. 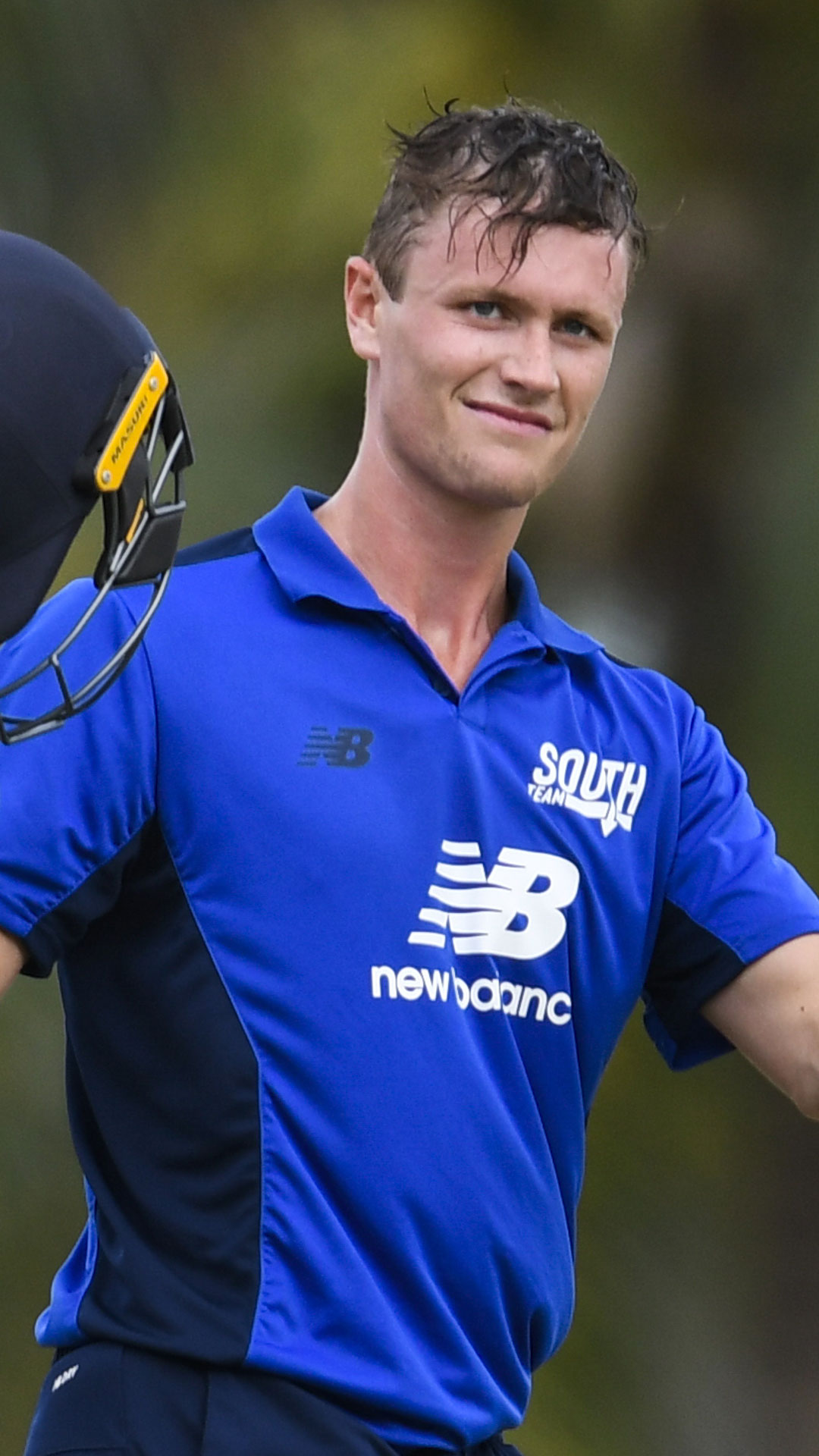