18-year-old Nick Kimber started his cricketing journey playing club cricket in Lincolnshire. His talents as a medium-fast bowler were soon recognised by Lincolnshire. He played for the county of his birth through the age-groups.

Nick then moved on to join the Nottinghamshire Academy setup. Between 2017-19, Nick played for Notts 2nd eleven on 11 occasions. While selected for his bowling, Nick made an impressive 44 (6 fours,1 six) vs Sussex in September 2019.

In October 2019, Nick made the move to the Kia Oval to join Surrey on a two-year contract.

Nick has played for England Under 19s in six matches. Playing alongside fellow Phoenix family member George Hill, Nick took a career best 5-38 vs Bangladesh, in the 2019 Tri-Series. 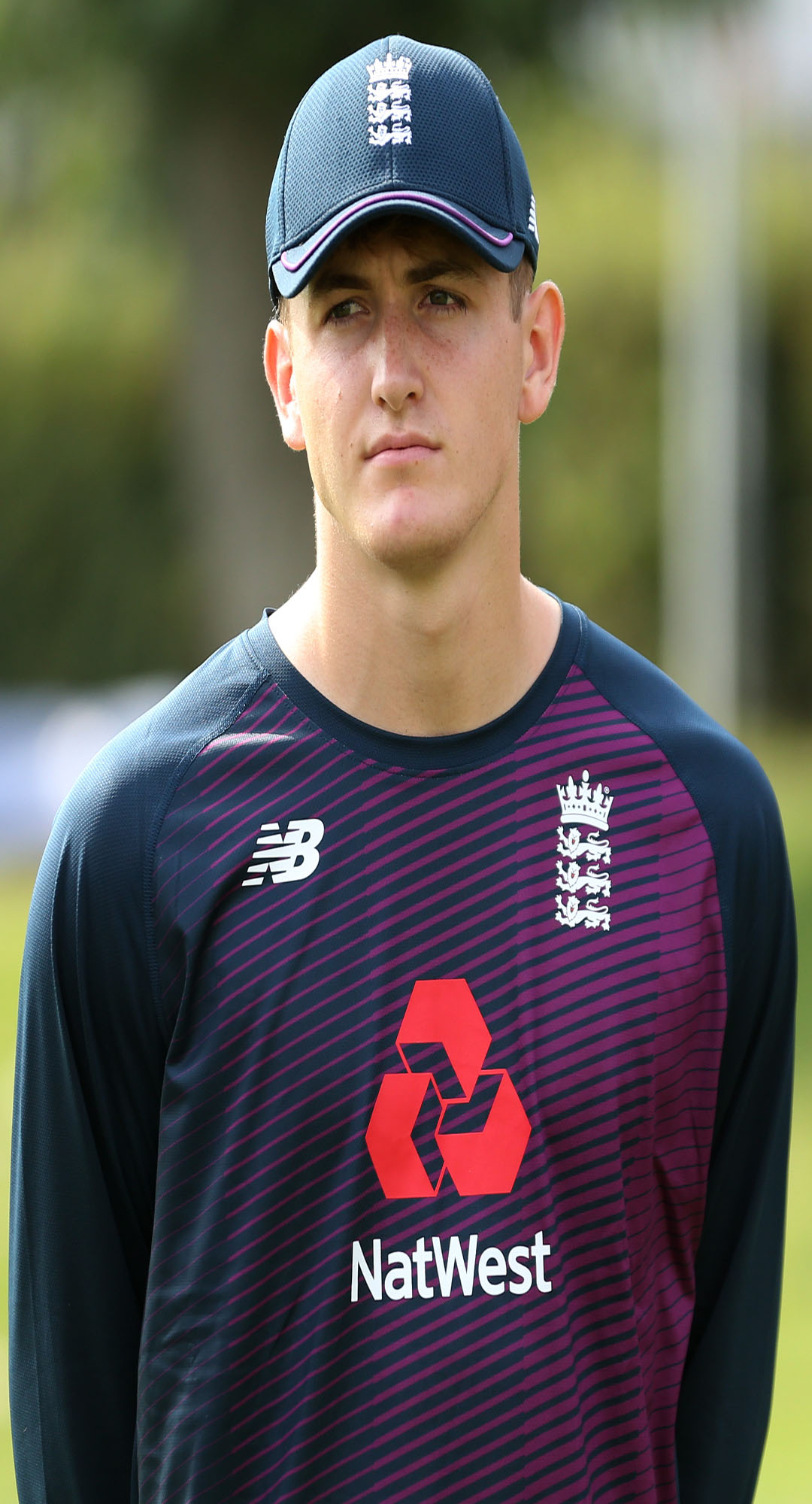