Paul retired from first-class cricket in September 2018. His wealth of cricket knowledge will now be in demand both as a coach and by the media.

Making his first-class debut for Durham in May 1996, Paul scored 91 vs. Northants in his first game for the county of his birth. The Durham allrounder played in 308 first-class matches scoring over 16000 runs (AVG 35.65) and took 166 wickets. Between 2013-2018, Paul was appointed the captain of Durham in 2013. In his first season as captain, he led Durham to Division One of the  LV= County Championship.

Paul was first called into the England side for the tour of Bangladesh and Sri-Lanka in 2003. In March 2006, he scored his maiden test century (134 no.) vs India in Nagpur. In December, he made a first innings double century (206) in the second Ashes test in Adelaide. It was to be his highest score in his first-class career.

In ODI’s Paul was instrumental in England winning the tri-nation Commonwealth Bank series in 2007. He scored consecutive centuries vs. New Zealand (106 and 120no.) in group matches and 120 in the first final vs. Australia. In June 2007, Paul was appointed England’s one day captain.  Under Paul’s leadership England scored series wins over India and Sri Lanka. In 2010 Paul captained England to an ICC World Twenty20 Championship in the West Indies.

In 2011, Paul retired from test and ODI cricket. During his stint with England, he had been a member of three Ashes winning teams, England’s most capped player in ODIs and leading scorer of runs in ODIs.

After ending his playing career, Paul applied his considerable knowledge and experience to coaching.

In 2019 Paul was appointed an assistant coach to England’s red and white ball squads. Due to strict COVID bubbles he took charge of England’s white ball team for the series vs. Ireland (2020). Under similar circumstances, Paul oversaw the 3-2 defeat during the IT20 series in the West Indies.

After England’s disappointing 2021-22 Ashes, Paul was appointed England’s interim Head Coach for the 2022 Test series in the West Indies. 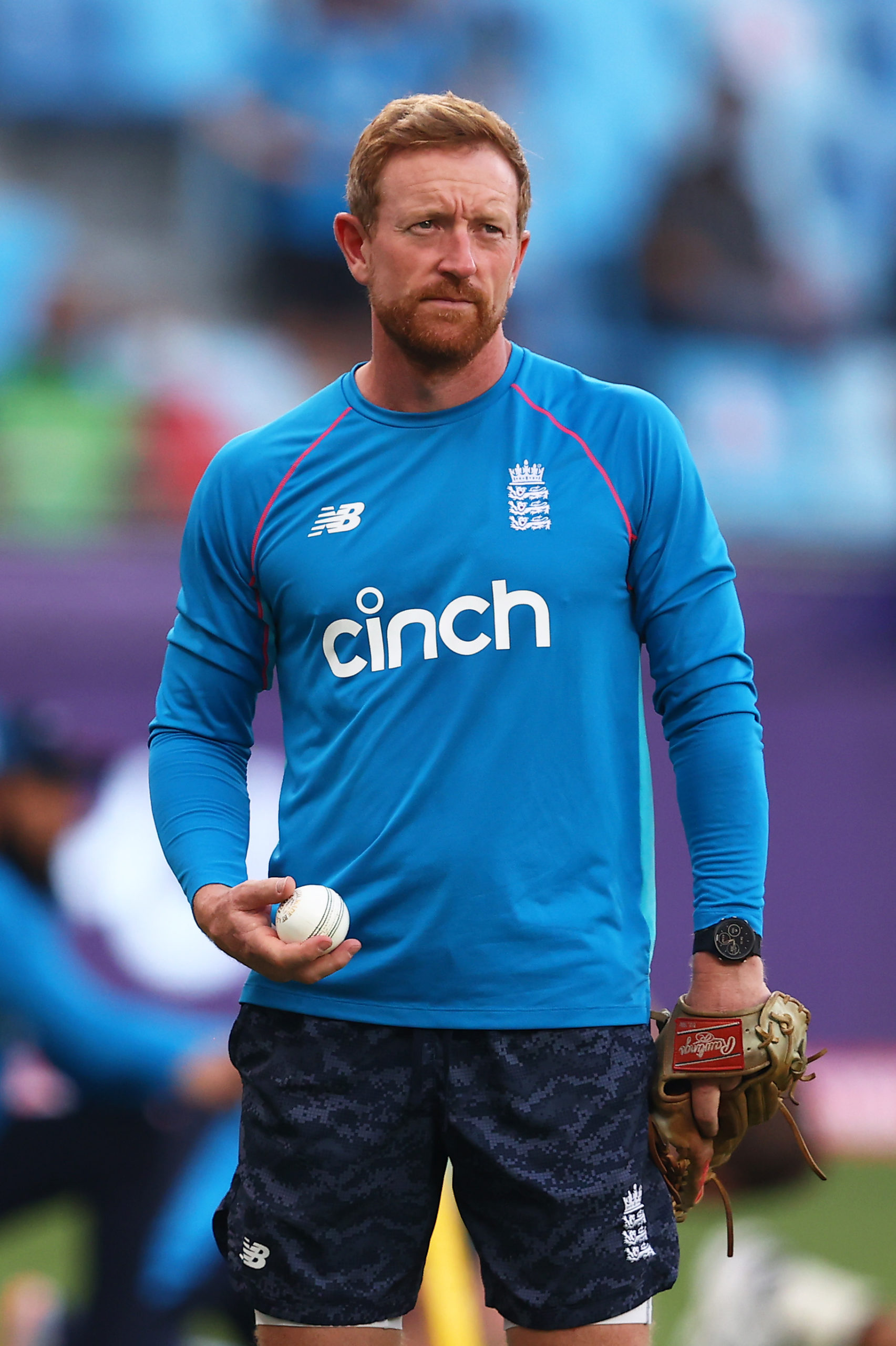