Born in Sunderland, Scott developed the leg-spinners craft on the pitches of North East England. During his first-class career, Scott’s batting has become his prime asset.

Scott came to the attention of Durham from an early age. He first played for the Under-9s, before progressing through the age groupings and academy set-up. In May 2006 he made his Second XI debut. Opening the batting Scott scored a first innings 48 in a drawn match vs. Lancashire.

In September 2009, Scott made his first-class and County championship debut for Durham, taking 3-95 against Hampshire at the Rose Bowl. He improved his best bowling performance when taking a second innings 4-25 in the defeat of Warwickshire in April 2011. Scott’s best bowling figures to date came in May 2013, when taking 6-70 in Durham’s 5 wicket win over Surrey at The Kia Oval.

His opening first-class century came in a match vs. Sri Lanka A in July 2011. Scott had to wait until April 2013 before recording his maiden County Championship century in the loss against Warwickshire.

While Scott was seen as a leg-spin bowler and lower-order batter, by 2014 it was his batting that drew attention. Over three successive seasons (2014-16), Scott scored over 1000 runs in each season. In June 2014, Scott produced his best first-class batting performance to date, when he scored a first innings 216 in a drawn match against Middlesex.

For the start of the 2017 season, Scott signed for Surrey. Batting at the top of the order, he also brought the added dimension of leg-spin bowling to the team. In 2018, Scott’s move was vindicated, when helping Surrey lift their first county championship since 2002. During his three season stay with Surrey, Scott scored four first-class centuries.

In October 2020 Scott returned to Durham. Durham announced in March 2021 that Scott had been appointed captain for the 2021 County Championship campaign.

Scott made an instant impact when scoring a century against Essex in Durham’s second LV=Insurance County Championship match of the season.

Scott made his England test debut in the final Ashes test of the 2013-14 series against Australia in Sydney. 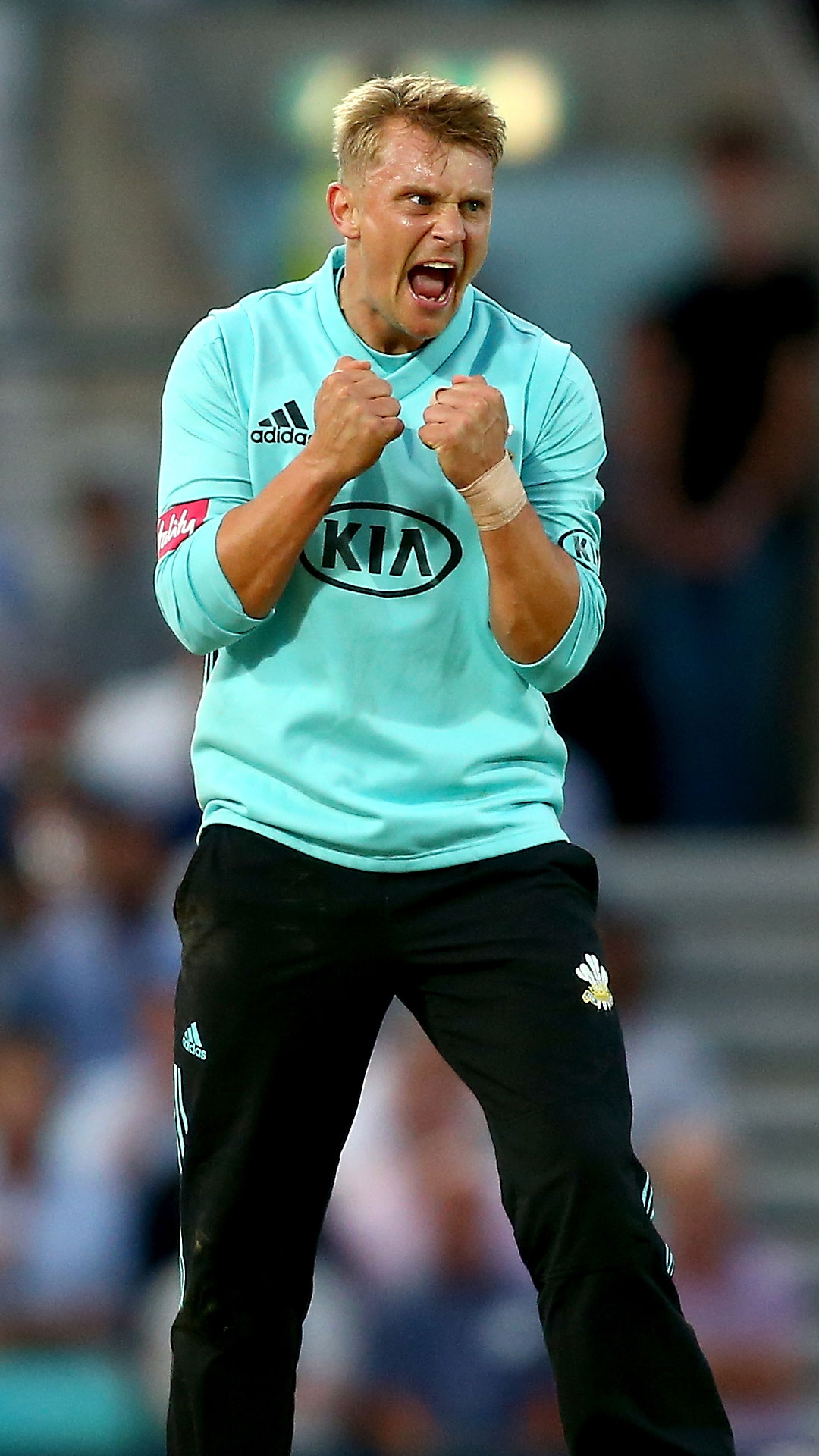