Tom Aspinwall is a former student of Sedbergh School. Since 2020 he has been a member of Lancashire’s Academy. Tom helped England’s Under 19 to reach the final of the 2022 ODI World Cup.

Tom played his club cricket for Kendal in the Northern Premier League.

Playing for Cumbria Under 14s, Tom scored 89 in the Royal London Cup against Lancashire. As an under 15, he played one match for Cumbria before moving to Lancashire.

Tom made 45 Lancashire’s Under 15s against Derbyshire before following up with 85 against Yorkshire in the Royal London Cup. He then took 3-32 against Cheshire while also scoring 33 in the same match.

Tom made his County Championship second XI debut in April 2021 in the innings and 33 run win over Nottinghamshire. During the Notts first innings he took 5-19 from 4.1 overs. In three second XI championship matches in 2021 he took 11 wickets and made his first half-century against Durham.

Tom went on to make four appearances for the second XI in four T20 matches during 2021.

Tom made his England Under 19 debut in September 2021 in the home ODI series against West Indies. In the third match of the series, he recorded a under 19 career best in ODIs when hitting 41. In the following match, Tom took 3 West Indies wickets for 28 runs – his best bowling analysis in international ODIs.

After the winter tour of Sri Lanka, Tom went to West Indies for the 2022 ICC Under 19 World Cup, helping England to the final. 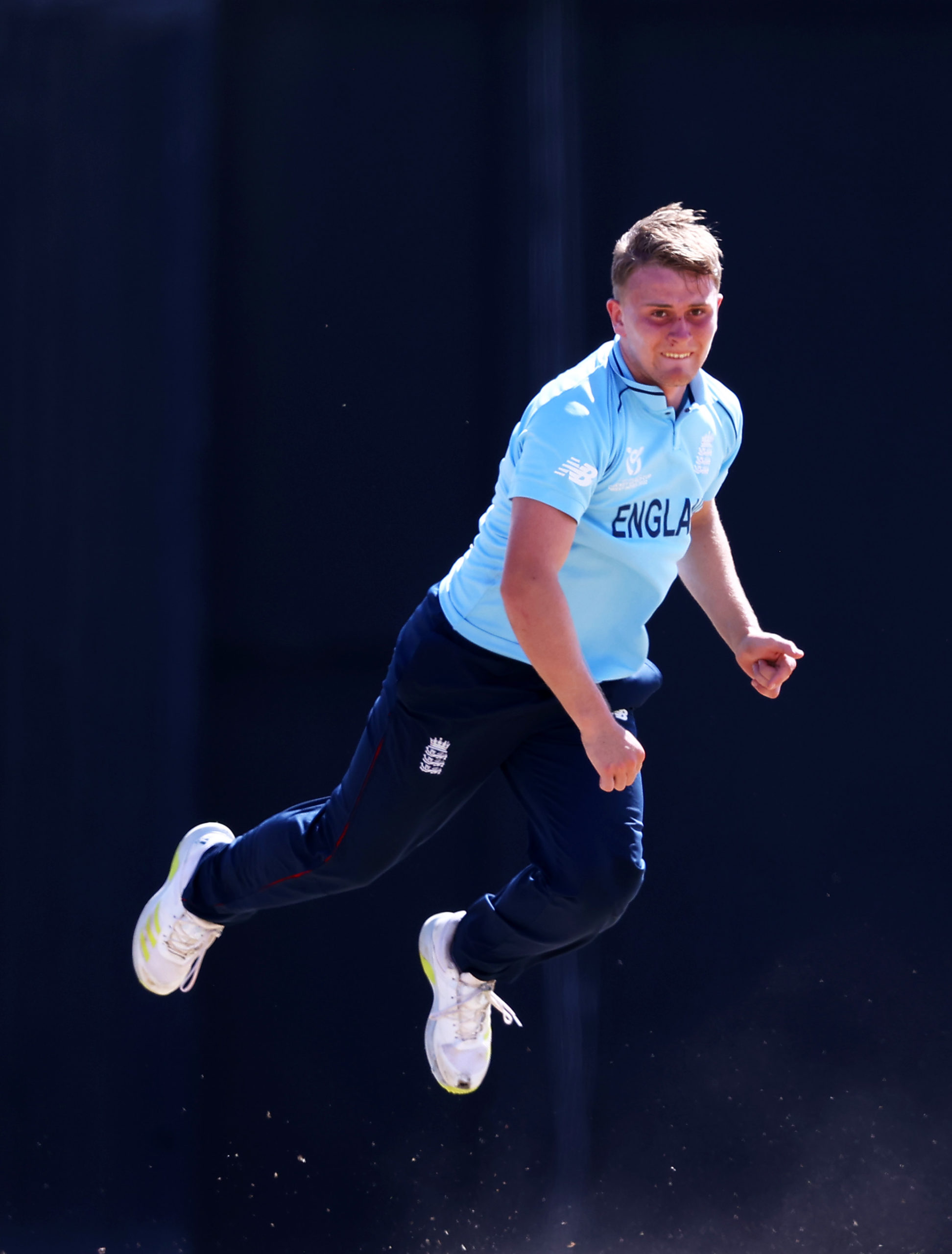