Born in Exeter, 20-year-old Tom Lammonby has attracted headlines in 2020 after making three consecutive centuries, in the Bob Willis Trophy for Somerset.

Tom attended Exeter School playing cricket for the school and Exeter C.C. Selected to play for Devon, Tom worked his way through the age groupings from Under-14s to Under-17s.

Playing two-years ahead of his age-grouping, he signed for Somerset’s Academy set-up in the autumn of 2015. Early the same year, 15-year-old Tom made his debut in the Devon Cricket League for Exeter.

In June 2018, Tom scored two consecutive centuries in the match vs. Wales Minor Counties. In his final Minor Counties Championship outing in September 2018, he followed up by scoring a first innings 130 (14 fours) vs. Shropshire.

After being asked to open the Somerset batting, Tom embarked on his first-class career in the inaugural 2020 Bob Willis Trophy.

In August he made his first-class debut in the win over Glamorgan, by September, Tom had made three consecutive centuries. His first came against Gloucestershire (101), followed by 107 in the match vs. Worcestershire. He then made a headline-grabbing 116 (17 fours) in the BWT Final against Champions Essex at Lord’s.

Tom made his England Under 19 debut in the five ODI series vs India in August 2017, claiming the Man of the Series award after topping England’s batting averages.

Selected for the ICC Under 19 World Cup in 2018, Tom was ruled out due to a broken hand sustained during one of England’s pre-tournament training sessions.

Gunn & Moore – G&M support Tom by providing him with bats. 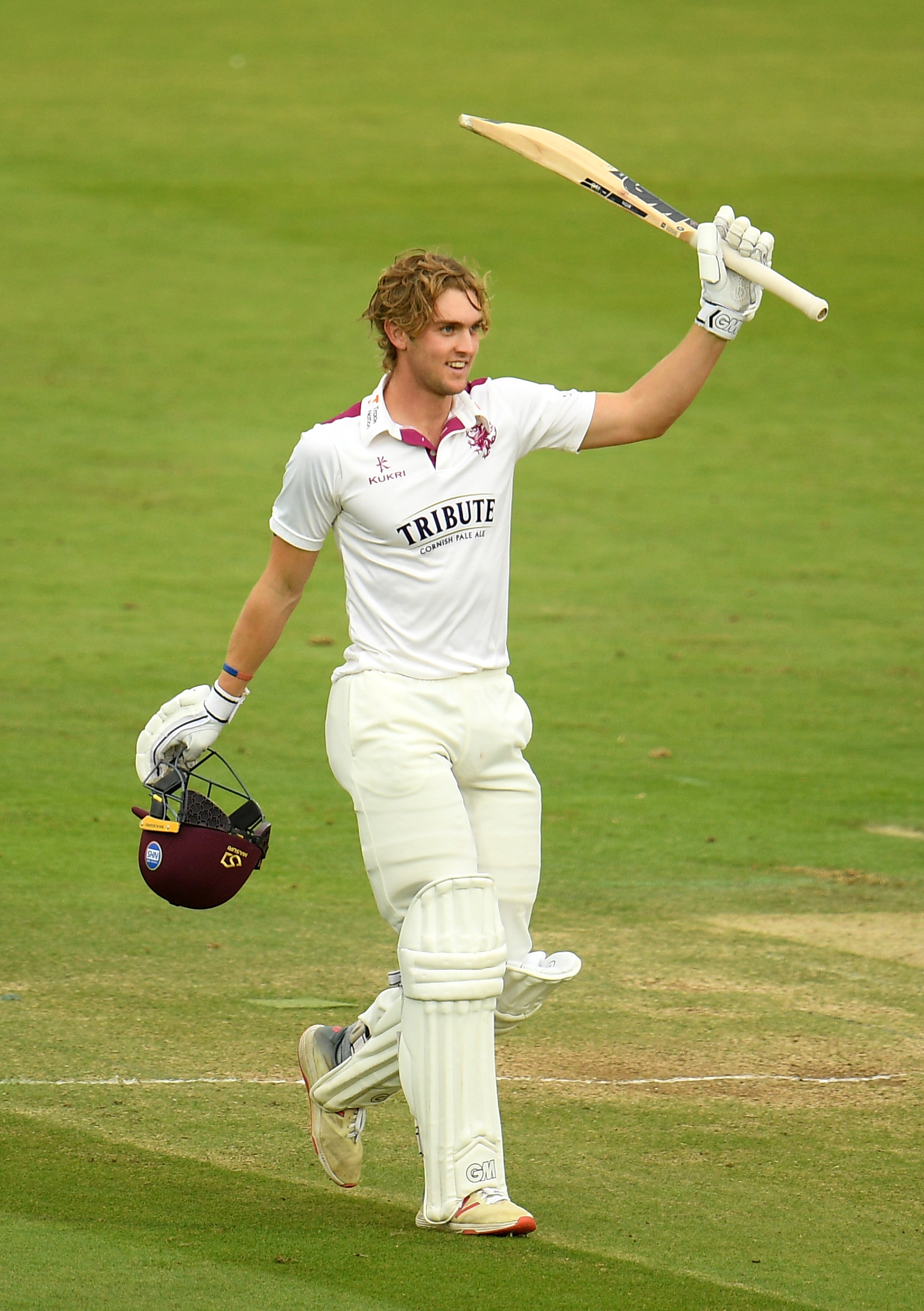