George is a left-hand batter and right-arm seamer who possesses all the credentials to become a star of the future.

After progressing through the Lancashire Academy, George signed his first professional contract for the county in 2018.

In May 2018, George made his Second XI debut vs. Northants. In the same year he gained invaluable experience playing in Lancashire’s successful Second XI T20 Finals Day at Arundel Castle.

George got his first-class career up-and-running in 2020. Playing five Bob Willis Trophy matches between August and September, George made his debut against Leicestershire on 1 August.

In Lancashire’s defeat of Derbyshire, he produced his best first-class bowling and batting performances, to date, taking 3-63 with the ball before scoring a second innings 61.

In July 2021, George made his County Championship debut in the rain-affected Roses match at Emerald Headingley.

In the same month, George made his List A debut in a Royal London Cup match against Gloucestershire. Just eight days later, he took a List A career best 3-25, helping Lancashire defeat Hampshire.

George was selected for the England Young Lions tour of Bangladesh in 2019, along with fellow Phoenix family member George Hill.

In the first test, George made his highest score of 65 (11 fours) in Under 19s international cricket. Then in the second test he claimed his best bowling figures 3-40.

George was appointed captain for the ICC Under 19s World Cup, leading England to a 152 run win over Sri Lanka in the Plate Final. 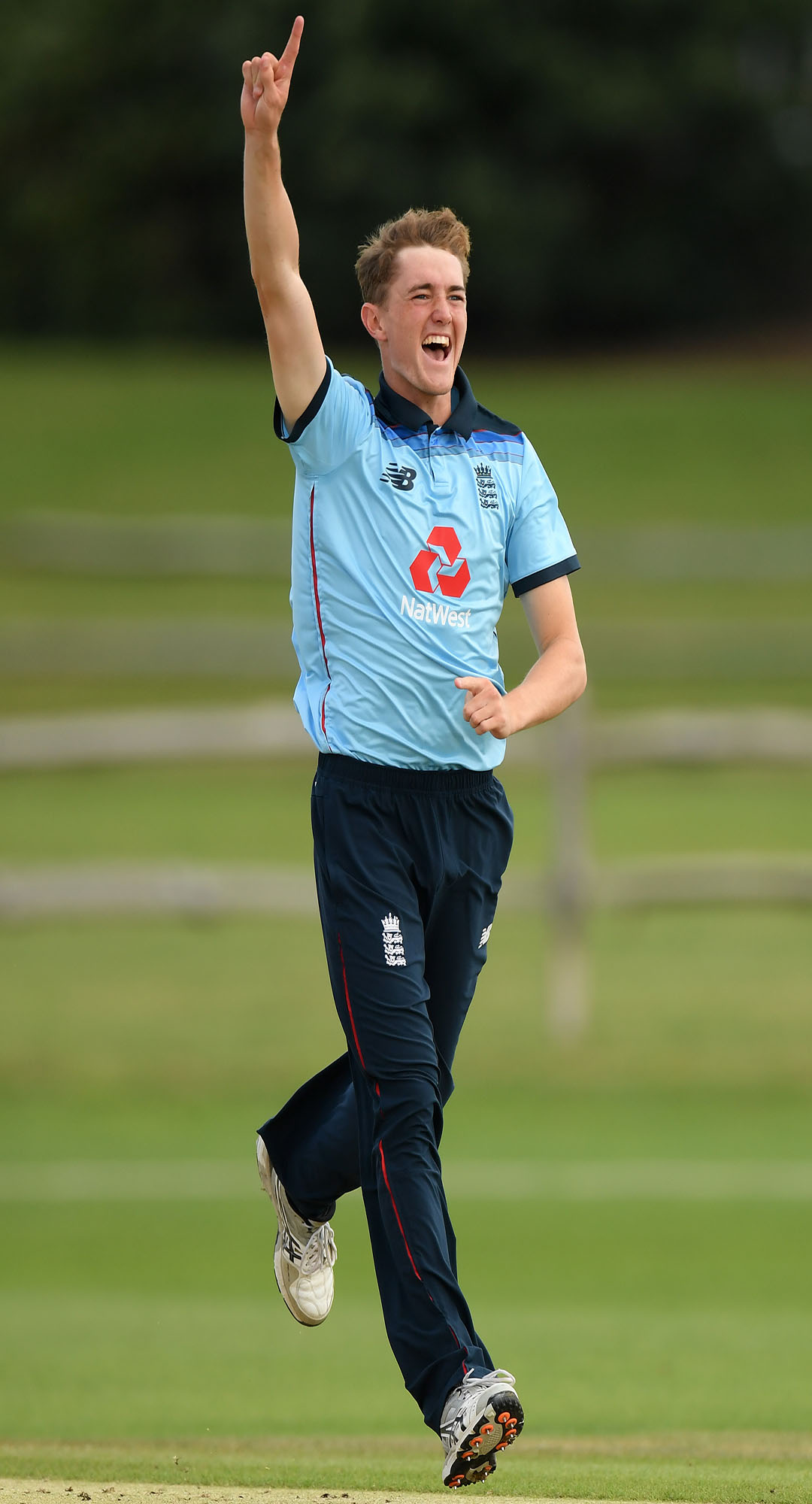