Bristol born Kasey Aldridge is a six-feet four-inch fast bowler and middle-order batter. His bowling possesses the much-sought-after attributes of height, pace and bounce. Kasey is a talent to watch in the coming seasons.

After two years on the Somerset Potential Player Programme, Kasey signed for the county academy in 2018. He made his Second XI debut in August 2018 in a three-day match vs. Yorkshire.

In April 2019, Kasey made his Second XI Trophy debut taking a first innings 3-20 vs. Glamorgan. A number of promising performances in the Second XI led to Kasey signing his first professional contract with Somerset in August 2019.

To further his development, Kasey made his minors county debut for Devon in 2019 and played on three occasions for Bath in the West of England Premier League.

Kasey made his international Under-19s debut in the 2018-19 tour of Bangladesh, taking a first innings 4-44 in the Second Test.

Back in England, Kasey played in the ODI Tri-Nations series against India and Bangladesh.

In December 2019, he produced a Player of the Match performance of 5-18 in the Tri-Nations ODI vs. West Indies in Antigua.

Selected for the 2019-20 ICC Under-19s World Cup, Kasey helped England to victory over Sri Lanka in the Plate Final. 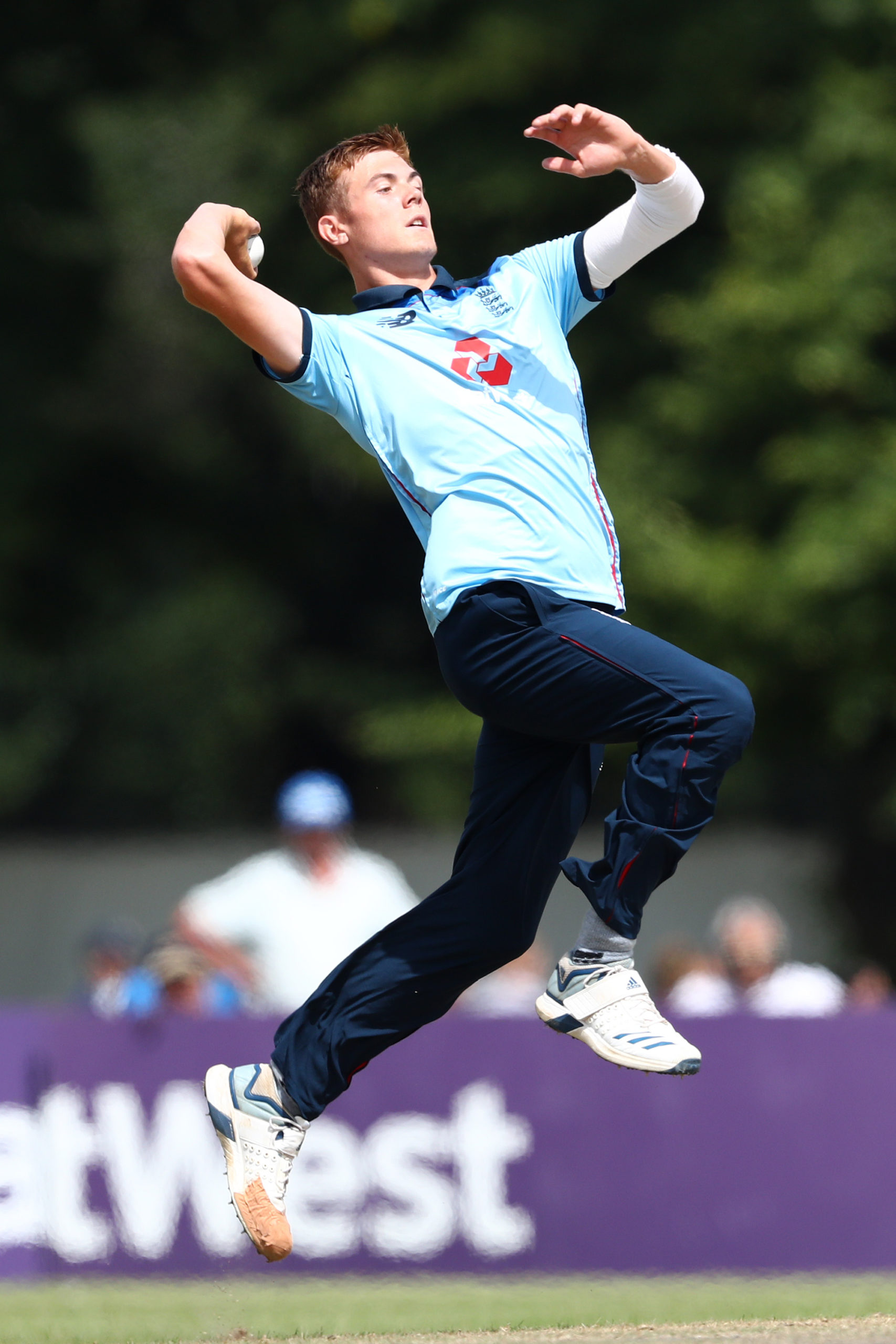