Steve was a fast bowler capable of blowing away battling line-ups. His 7-12 at Sabrina Park vs. the West Indies in 2004 will stay long in the memory of many English cricket supporters.

A one-county player, Steve played for Durham from 1996 until his retirement in 2013. His first class career began in September 1996 vs. Leicestershire. In 2009, Steve took a second innings 6-20 vs. Notts at Trent Bridge, his best bowling performance for Durham. During his first-class career, Steve took 477 wickets claiming 27 five-wicket hauls.

Steve came to the attention of England in 1998-1999, when he was selected to tour South Africa and Zimbabwe with England A. Due to injuries he had to wait until 2002 before making his full England debut.

2004 was Steve’s year at international level. He ripped into New Zealand during the three-test series, taking 21 wickets. Later in the summer, Steve came alive in the third and fourth tests vs. the West Indies claiming 13 wickets.

On the first day of the first Ashes test at Lords in 2005, Steve blasted out five Australian batters. It was in the second test that wrote Steve into cricketing folklore. As tension rose, Steve claimed the last Australian wicket giving England a 2 run win.

Since retiring, Steve has contributed his knowledge and experience of the game, by picking up the microphone. His voice and informed analysis has been heard on ESPN, Sky, Sony and most recently on talkSport.

In 2017, Steve published his autobiography Speed Demons. This book tells the story of his mental health issues. 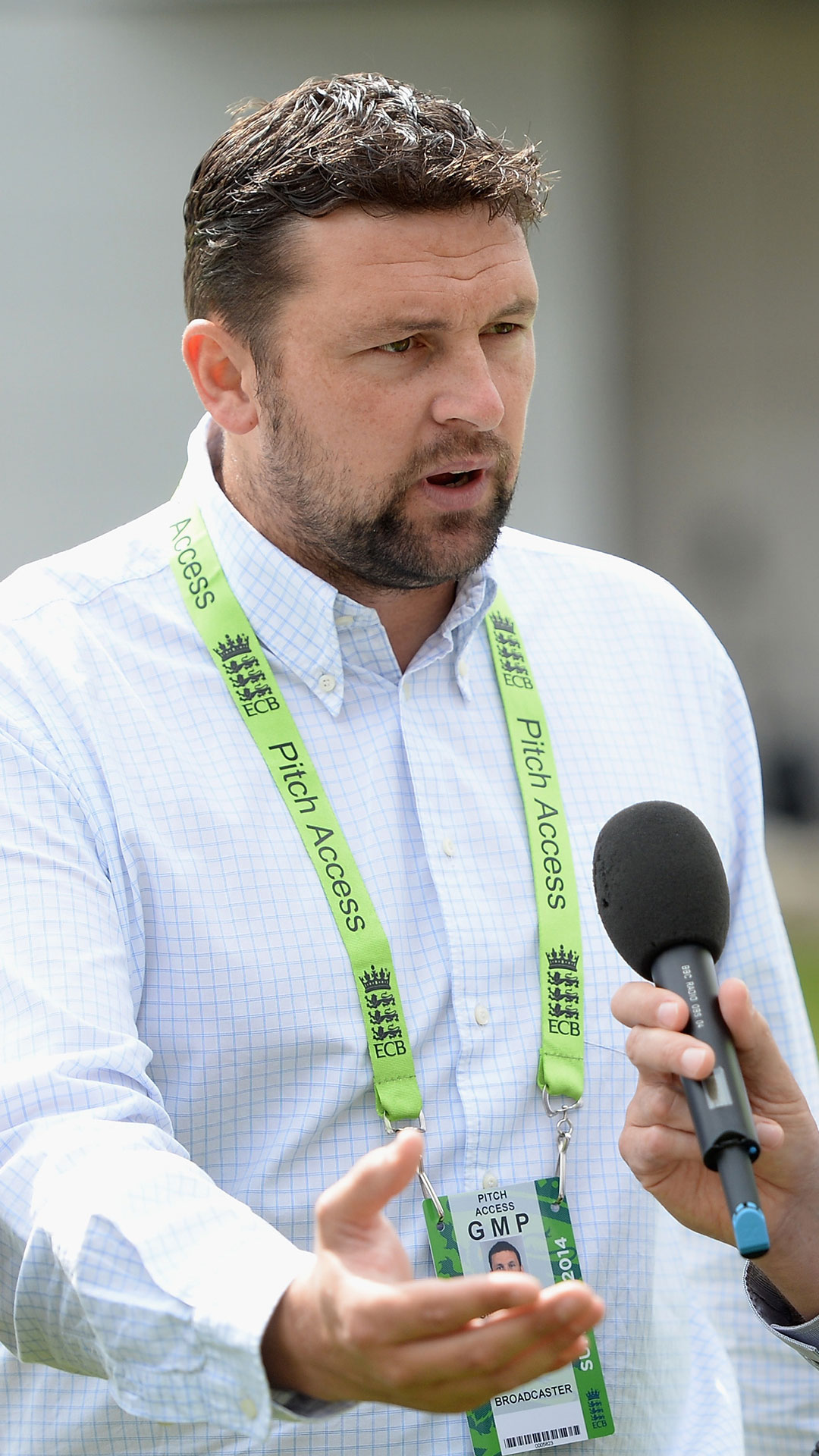